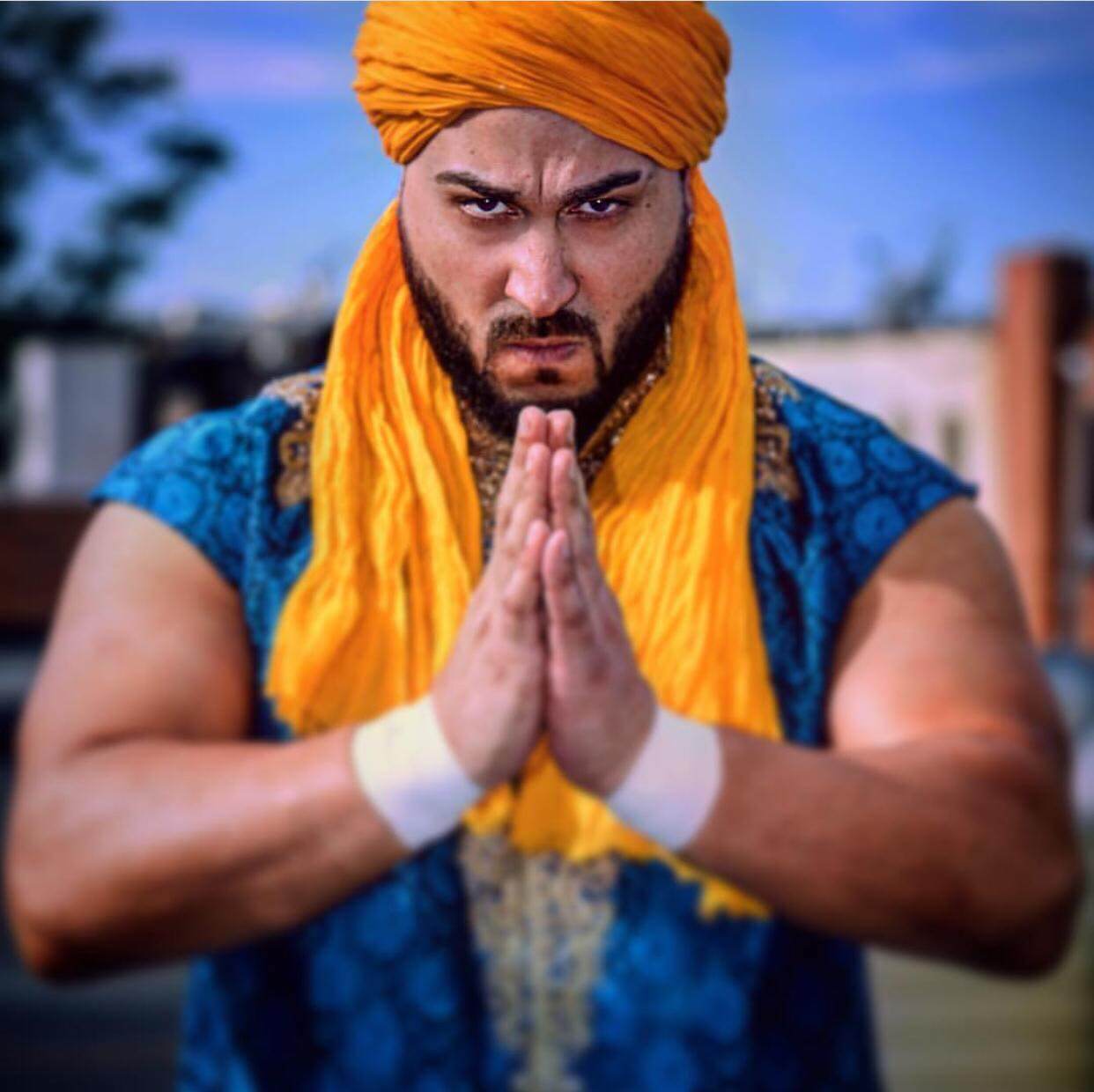 On the November 1 episode of iMPACT!, Sahota debuted under the ring name Raj Singh. He debuted with his tag team partner Rohit Raju under the tag team name Desi Hit Squad. They were introduced by their manager and Singh’s father Gama Singh. In their debut match, the Desi Hit Squad defeated the team of The Beach Bums (Freddie IV & TJ Crawford). The Desi Hit Squad finished the with a match during the December 6, episode of iMPACT!, defeating the team of Damien Hyde & Manny Lemons.

The following year, the Desi Hit Squad returned for the January 3, 2019 Episode of iMPACT! in a tag match observed by Scarlett Bordeaux against the team of Fallah Bahh & KM in hopes of winning her favor. The Desi Hit Squad however was unsuccessful in winning the match. During the month of January Singh wrestled his first singles match, losing to Trey Miguel. He later in the month wrestled and lost his second singles match against Fallah Bahh. During the month of February the Desi Hit Squad wrestled against teams including The Rascalz (Dezmond Xavier & Zachary Wentz) & Eddie Edwards & Eli Drake.

Sahota is the son of former professional wrestler Gama Singh. He is also the cousin of wrestler Yuvraj Singh Dhesi, known professionally in the WWE as Jinder Mahal.