Over the years Leo Burke & Bruce Hart have not only produced some of the best talent in the wrestling world today but they have also run the primary training facilities for both the WWF & WCW.

You too could add your name to this list of notable wrestlers to have been trained by these two icons of the professional wrestling world. 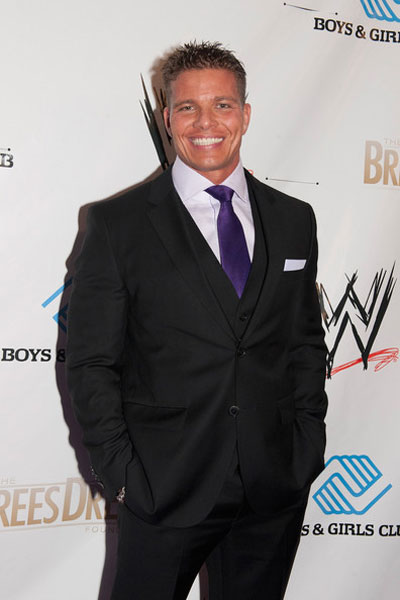 Theodore James Wilson (born July 11, 1980) is a Canadian retired professional wrestler currently signed to WWE as a producer under the ring name Tyson Kidd. He has not wrestled since suffering a spinal cord injury during a non-televised match on June 1, 2015.